ANIC has won a lawsuit against Moustafa Rashed for defamation. 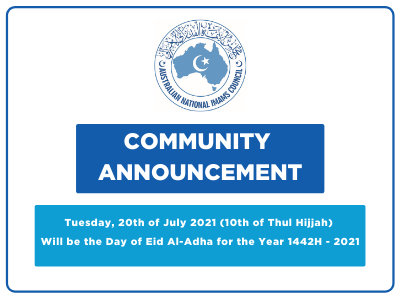 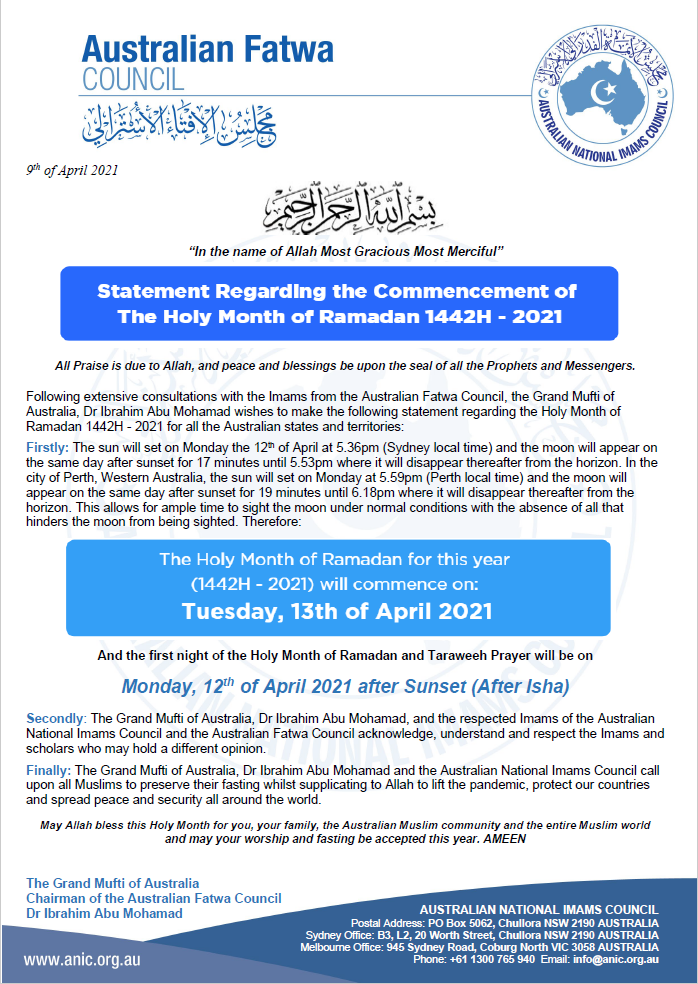 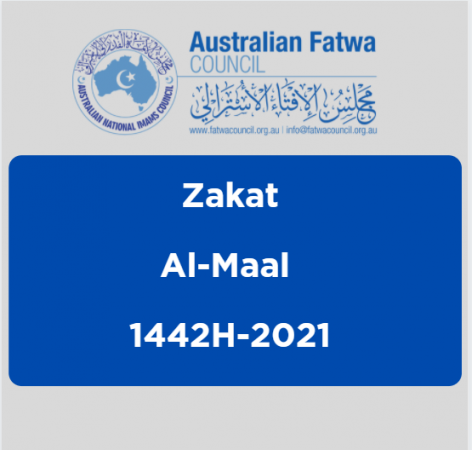 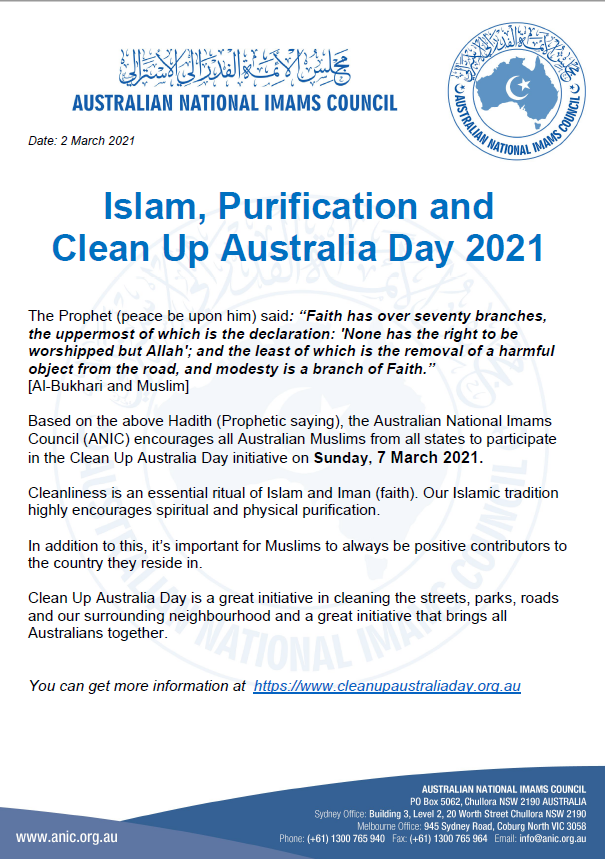 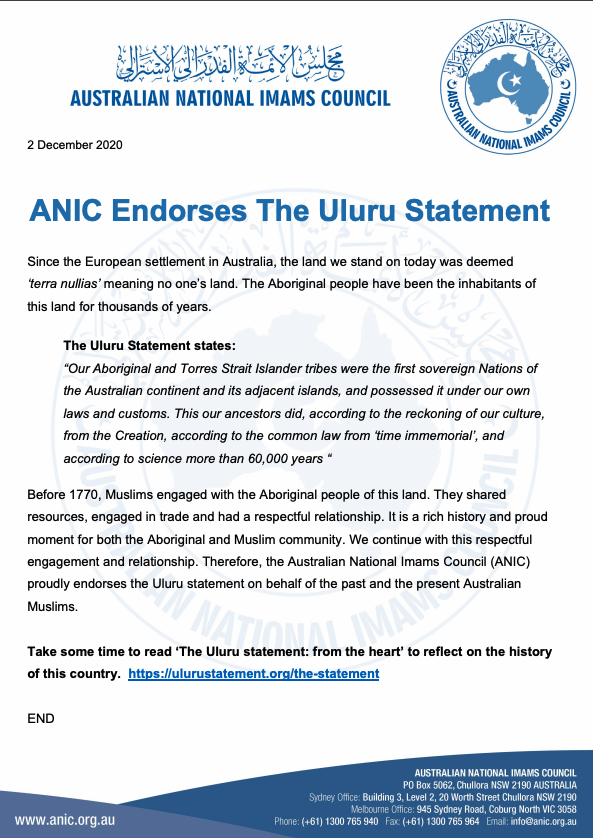 Since the European settlement in Australia, the land we stand on today was deemed ‘terra nullias’ meaning no one’s land. The Aboriginal people have been the inhabitants of this land for thousands of years. The Uluru Statement states: “Our Aboriginal and Torres Strait Islander tribes were the first sovereign Nations of the Australian continent and […]

An Opportunity To Drive Change

There are thousands of Muslim students in NSW Government schools who are entitled by law to receive an Islamic lesson at their school every week. What an amazing opportunity to drive genuine change in the next generation. The problem is we don’t have enough volunteer teachers to reach them. Have you considered how one hour […]

The Australian National Imams Council (ANIC) is deeply concerned about, and shocked by, the findings of an inquiry released by military chief Angus Campbell which found that there was credible evidence of 23 incidents in which one or more non-combatants – or individuals who had been captured or injured – were unlawfully killed by Australian […] 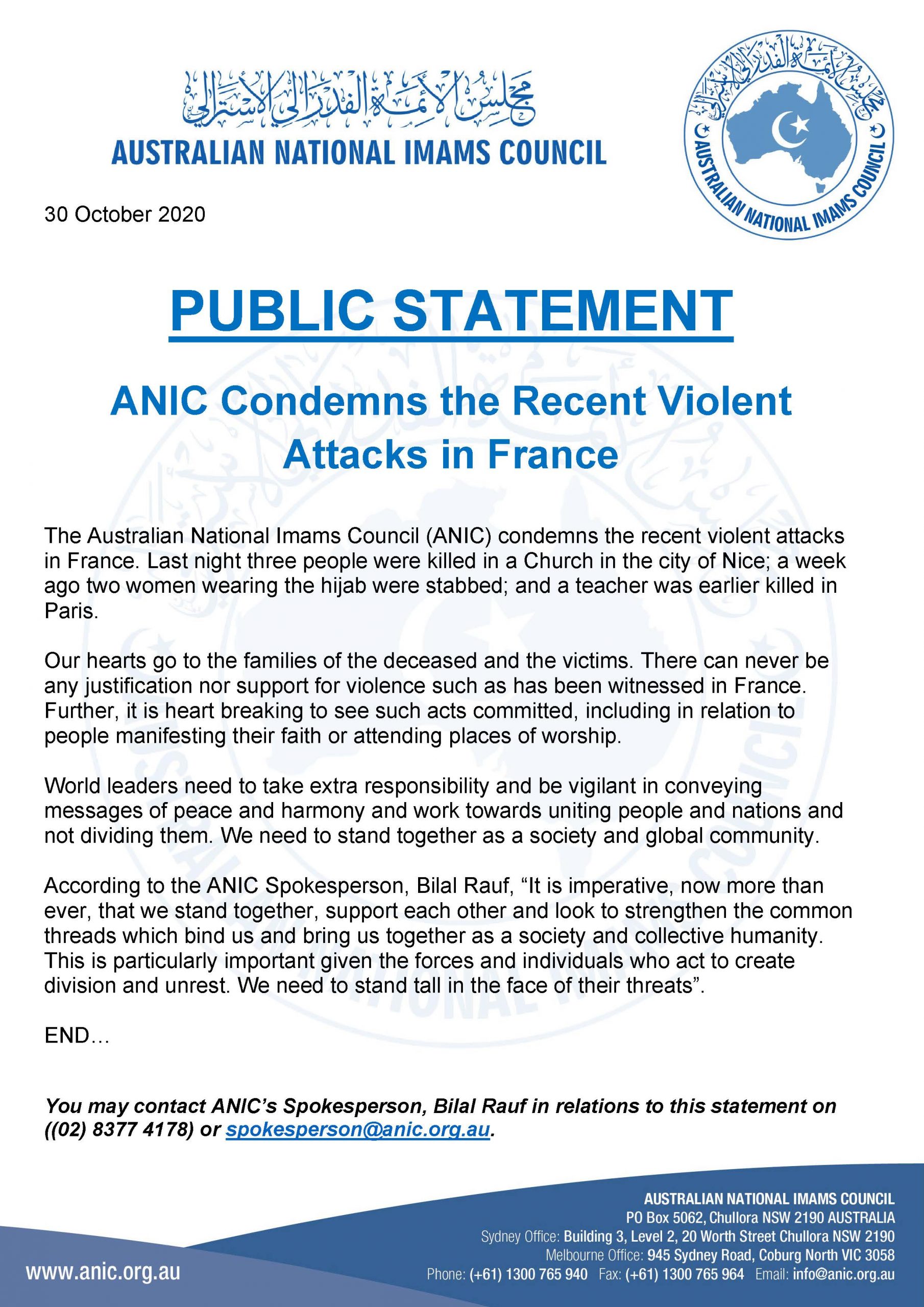 The Australian National Imams Council (ANIC) condemns the recent violent attacks in France. Last night three people were killed in a Church in the city of Nice; a week ago two women wearing the hijab were stabbed; and a teacher was earlier killed in Paris. 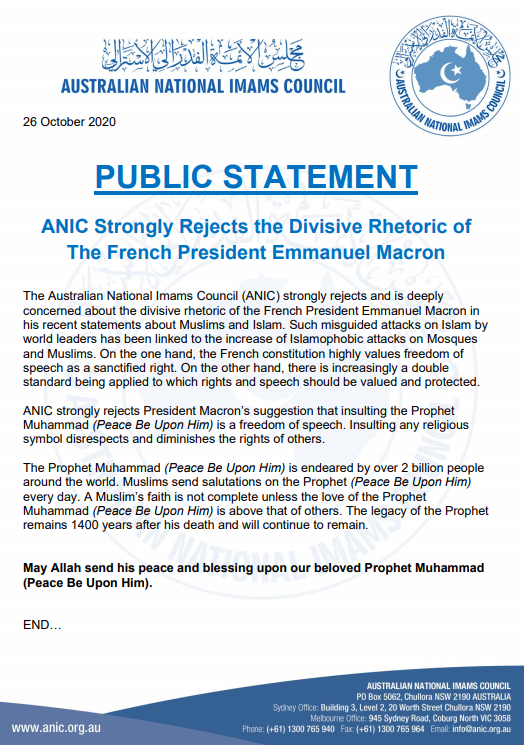 The Australian National Imams Council (ANIC) strongly rejects and is deeply concerned about the divisive rhetoric of the French President Emmanuel Macron in his recent statements about Muslims and Islam. Such misguided attacks on Islam by world leaders has been linked to the increase of Islamophobic attacks on Mosques and Muslims. On the one hand, […] 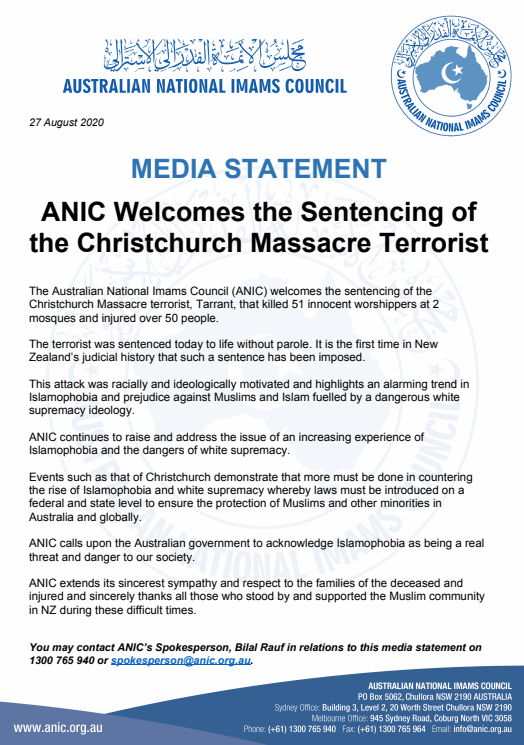 The Australian National Imams Council (ANIC), along with 43 representative organisations based in NSW, have made a joint submission today relating to the Anti-Discrimination Amendment (Religious Freedoms and Equality) Bill 2020 (Bill)....

Australian National Imams Council (ANIC) has commenced legal proceedings relating to its concerns about certain internet publications. The publications were purportedly made by Moustafa Rashed, who claimed to be the only elected Grand Mufti of Australia and the Chairman of the ‘World Federation of Muslims for Peace’ – an entity which Mr Rashed claims is […] 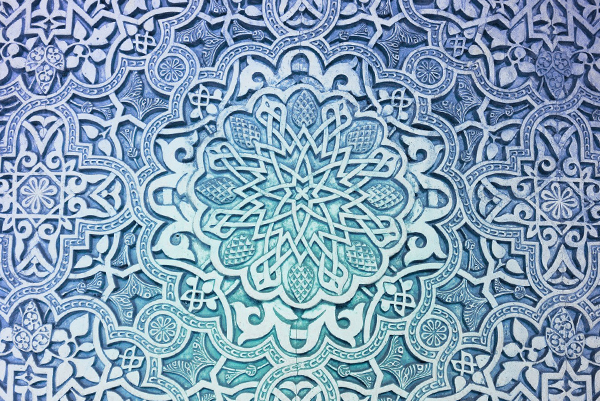 Islamic Position on the Hijab

In Islam, lowering of one’s gaze is a command given by Allah the Almighty to both males and females alike in order to promote a modest and dignified societal code of conduct.

As restrictions have started to ease and people are returning to normal routines and the number of people in gatherings is increasing, we need to continue being vigilant and mindful